As surgical science has evolved, the BJS Society has continued to advance and improve surgical education through its globally recognised journals and, more recently, the BJS Academy and Institute. 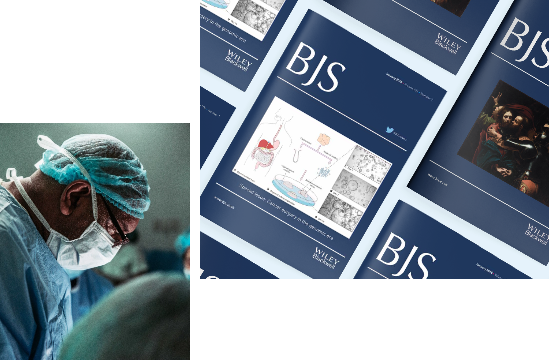 The British Journal of Surgery was established in 1913. For the first 100 years of its existence, the journal focused exclusively on publishing scientific articles relating to surgery.

In 1996, the editor of The Lancet described surgical research as a comic opera, highlighting poor scientific quality and over-reliance on observational studies as evidence. By this time, BJS had an international readership, and this criticism convinced the Council of Management that educational materials were necessary to improve the quality of surgical studies.

This resulted in the publication of ‘A surgeon’s guide to writing and publishing’ in 2001. This book was followed by a series of workshops aimed at trainee surgeons on ‘How to write a clinical paper’.

By 2010, courses on this subject along with ‘How to review a clinical paper’ and ‘How to get your work published’ were being delivered by BJS’s Editorial team across Europe, as well as in Asia and Australasia.

This paved the way for the Society’s decision to launch a second online journal dedicated to open access articles.

In recent years, it has become increasingly apparent that surgeons can benefit from a variety of online educational materials alongside traditional scientific surgical papers. Equipped with this knowledge and 20 years of experience delivering educational courses, the Society made a commitment to finance the Academy.

The Society established the Academy to provide quality open access materials to support surgeons throughout their careers and advance the science of surgery.

This content ranges from videos, podcasts and seminars, to written materials for both surgical trainees and experienced surgeons. Although the majority of this is designed to have global appeal, bespoke materials are also available to cater to different health care systems. Surgical organisations who have established a strategic partnership with the Society can also benefit from this content.

For those who wish to explore surgical research in more detail, the Institute provides an opportunity to enrol in online academic courses. These have been developed by the Society in collaboration with the University of Edinburgh.

The Society, Journals and Academy are managed by various teams of specialists, dedicated to delivering world-class surgical education.

The Board of Directors and Trustees have ultimate responsibility for the Society’s activities. 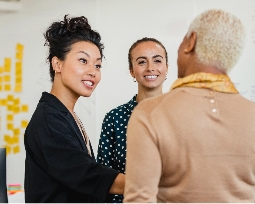 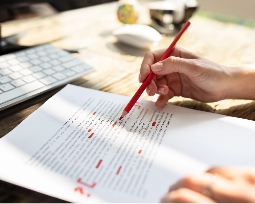 Teams of experienced Editors manage and produce the Society’s journals.

Part of the charitable activity of the Society, BJS Academy is an online educational resource for current and future surgeons.

The Academy is comprised of five distinct sections: Continuing surgical education, Young BJS, Cutting edge, Scientific surgery and Surgical news. Although the majority of this is open access, additional content is available to BJS subscribers and strategic partners.

One of the most respected journals in the world, BJS provides a combination of scientific articles, reviews and critical commentary. Designed to complement BJS, BJS Open offers a similar range of content and allows authors to publish quality open access research. 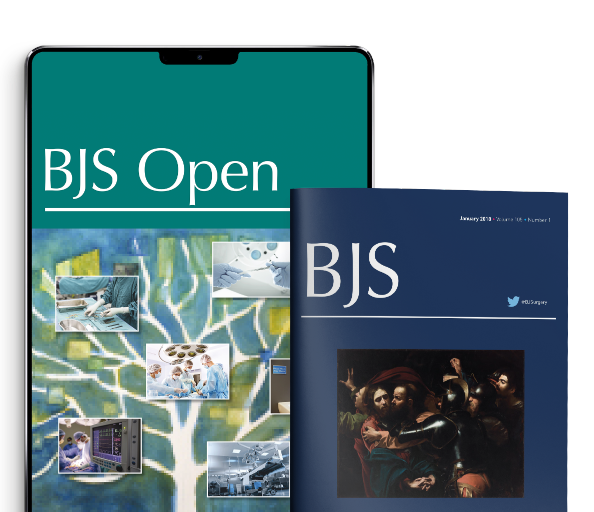